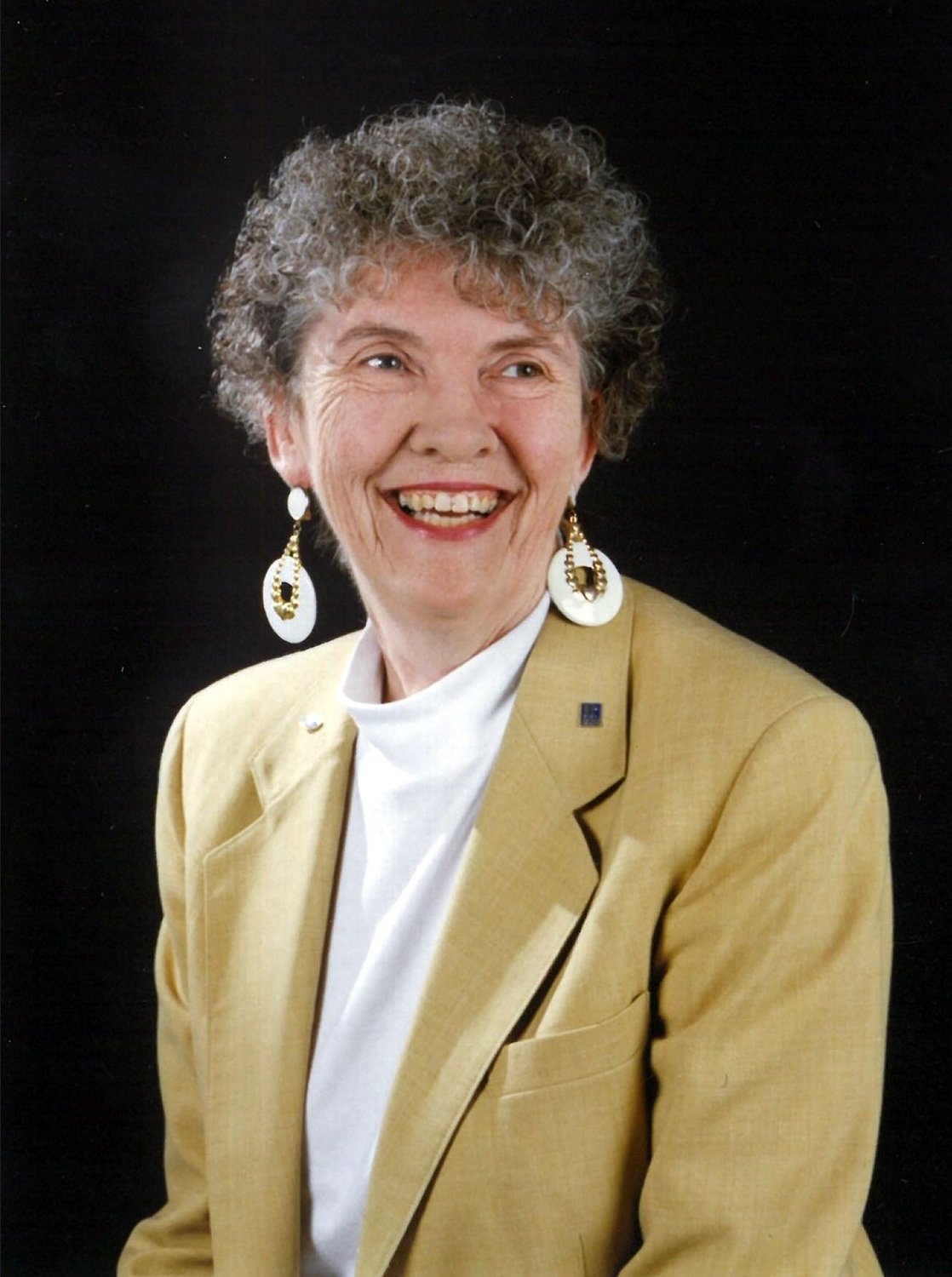 Shirley was born Oct. 1, 1936, in Enid.  She attended school in Red Rock and Perry.  She attended college in Stillwater at Oklahoma State University.  She was a member of the Alpha Delta Pi Sorority at OSU.  She joined the Disciples of Christ college class where she met Rob Marsh, the love of her life.  Shirley married Rob on January 20, 1955, in Perry, Oklahoma at 1st Christian Church.

Rob joined the USAF. Shirley and Rob lived all over the world.  Shirley was a member of First Christian Church in Tampa, Florida. She taught shorthand classes in Tokyo Japan and Tampa, Florida.  She worked as a civil service secretary in Seoul Korea.  She was also the President of the Christian Women’s group in Japan.

In 1969, Rob and Shirley moved to Abilene.  Shirley worked for the Chamber of Commerce.  Shirley was a successful businesswoman.  She helped many families in Abilene and at Dyess Air Force Base buy homes.  Shirley earned her Real Estate Broker’s License and sold real estate for Century 21 and Prestige Realty in Abilene.  She earned the All Star Performer Award for Century 21 in 1995.

Shirley volunteered with Girl Scouts and took girl scouts camping.  She belonged to the Brookhollow Christian Church Christian Women’s Fellowship and participated in their women’s retreats at Lake Brownwood.  Shirley was a member of Brookhollow Christian Church for 50 years.  Shirley served on the membership committee, volunteered for Bible school; helped with funeral meals and helped with decorating the church for Christmas.  She loved visiting sick people and sending them cards to cheer them up.

She was preceded in death by her parents, Leedy and Mildred Mason & Lucile and Warren Payne.  She is survived by her daughters, Robin Day and her husband Gary and Linda Dagner and her husband Mark; three grandchildren, Davy Jones, Brian Jones and wife, Amy, and Stefani Wettingfeld and husband Billy; eight great – grandchildren, Alecia, Xana, Jacob, Sophie, Wilson and Luke Jones, Ripley, and Liam Wettingfeld; and other extended family.

To leave condolences to the family, please visit www.elliott-hamil.com.