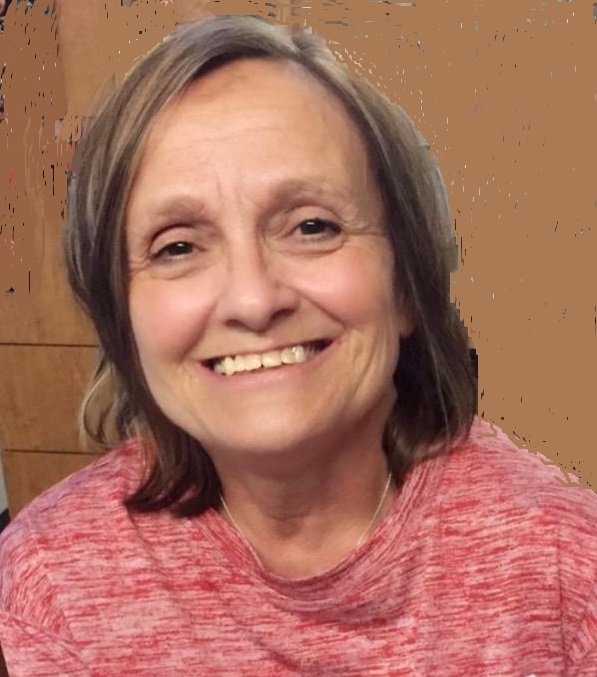 Funeral services for Sharon Rae James, 63 of Hollis, were scheduled for 2 p.m. Saturday, Jan. 8, 2022, at the Church of the Nazarene in Dodson, Texas, with Rev. Al Mixon, pastor, officiating.

Arrangements are under the direction of Orr Gray Gish Funeral Home, of Frederick.   The family was set to receive friends at the funeral home in Frederick on Friday, Jan. 7, 2022, from 2 p.m. to 4 p.m.

She was born June 25, 1958, in Benkelman, Nebraska, to Raymond and Winona (Ball) David. She moved to Tipton at an early age and attended Tipton schools. She received her License Practical Nurse’s certification at Vernon College. She worked as an LPN for over 28 years in several medical settings including: Frederick Memorial Hospital, Home Health and Harmon Memorial Hospital. She was united in marriage to Darrell James on June 2, 1995, in Vernon, Texas. She loved spending time with her family, especially her grandkids. She attended the Church of the Nazarene, in Dodson, Texas.

She was preceded in death by her mom and dad: Winona and Jody Wolfe; a daughter: Tamra James; and a brother: Jerry David.

Memorial contributions may be sent to the Church of the Nazarene, 441 E. Main, Dodson, TX 79230, in loving memory of Sharon James.

An online guest book and sympathy cards are available at