My son had an accident on school property and no, I won’t sue 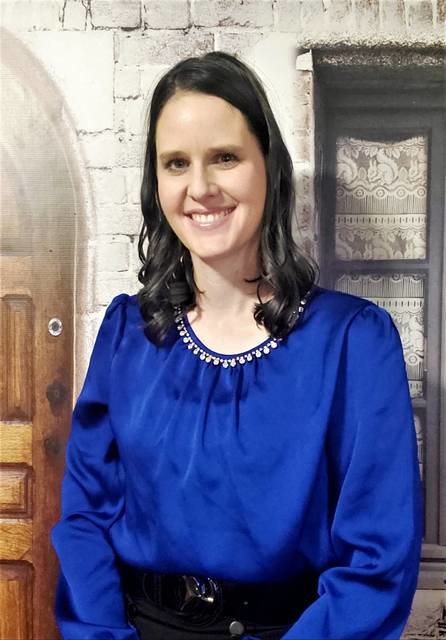 Last week my son had an accident at school on the playground. He fell on the monkey bars and fractured his nose in a couple of places and got about 14 stitches. The first thing someone asked me was if I was going to sue the school. The answer is no.

HE WAS WALKING ON MONKEY BARS.

Kids make dumb decisions sometimes. It’s what they do and how they learn. Some of those lessons are painful. Maybe he won’t walk on monkey bars anymore. Or maybe he will. Sometimes it takes repeating a mistake a few times before you learn from it. But I am not going to sue the school over a stupid choice my kid made.

One of my other kids did something dumb on monkey bars when he was around the same age. He ended up breaking his shoulder. His brother told him not to do it “so he had to do it.” His words.

If my parents only knew the dumb things I did as a kid. My sister, friends, and I used to sneak on the golf course through a hole in the fence to get food out of their vending machines. We could have been hit by golf balls. We also used to go off-roading on our bikes. We’d go flying over those hills, rocks, and huge crevices. Sometimes we fell in the crevices or fell off mid air and landed with a thud on the other side. We walked it off and did it again.

Even if our parents had found out, they wouldn’t have tried to sue anyone over our own dumb choices.

Not everything needs to be a lawsuit. I miss the days when only the most grievous cases were heard in a court of law. These days it seems like anyone can file a lawsuit about anything and it doesn’t even have to be true.

I always joke that it’s best if these things happen to my family for two reasons.

One, I’m not a sue happy person, and two, I can pretty much make a joke out of anything. By the way, if a doctor asks you how your kid got a giant gash on his face, I wouldn’t recommend saying, “He mouthed off.” Anyway, if I can’t make a joke, I can usually at least see a lesson in the situation. And even if I can’t see a lesson in it, I at least have writing material.

When we were at urgent care, the gash on the kid’s nose was jagged and pretty deep. It required some pretty extensive work and when other staff learned of it, they came in to watch and learn.

One of the people was Jessica Ebner APRN, C-NP who came in and said, “I heard there was a good learning case in here. Can I stay and watch?”

At first, the doctor just stood there staring at it at a loss for how to proceed.

“It’s pretty jagged,” he said. “It’s almost shaped like a lightning bolt. I’m not quite sure how to handle it.”

I said, “Can’t you just spray it shut with Gorilla Glue?”

My specialty is apparently making jokes at inappropriate times.

Anyway, they ended up having to repair the muscle that you use to scrunch your nose and move your eyebrows before they could fix the gash. They had to give him the same kind of shot you get at the dentist before having a cavity filled. He did really well and the doctor said he was surprised the nurses didn’t have to hold him down while he administered the shot in his mouth. After that, they gave him some more numbing shots around the outside of his nose.

Jessica was awesome talking to him to keep him still.

Dr. Manuel Delarosa was amazing, not just with the kid, but with the staff watching. He explained everything he was doing so they could learn from it. When he retires as a doctor, he would make a great professor at a medical school.

Dr. Delarosa said there should be minimal scarring. Reilly thought the gash looked like a duck (the doctor took a photo to show him) so he was disappointed he wasn’t going to have a duck-shaped scar on his nose.

He got his stitches out this week and Jessica saw him on the schedule and came to see how he was healing up. She wasn’t scheduled for our visit but still came to check on him which I think makes an awesome medical professional.

I would definitely recommend WellFast Urgent Care in Lawton.