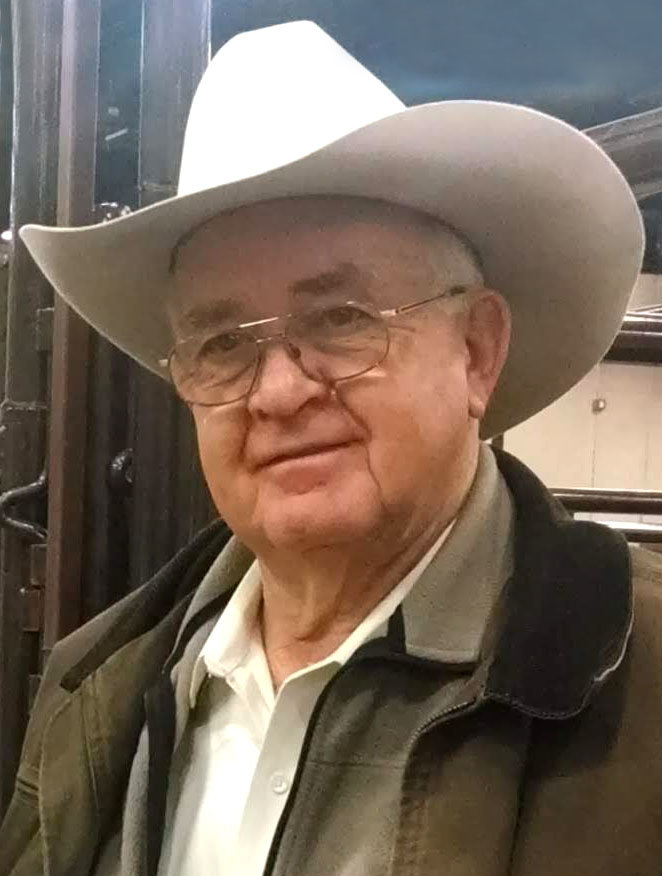 Burial was set to follow in the Chattanooga Cemetery under the direction of Becker-Rabon Funeral Home, Lawton.

The service may be viewed by following the livestream link at www.beckerfuneral.com or by visiting the Becker-Rabon Funeral Home Facebook page.

Ken, 78, of Chattanooga passed away on Sunday, April 3, 2022, at Oklahoma Heart Hospital North in Oklahoma City.  Ken was born Jan. 14, 1944, in Frederick to Ralph W. and Irma Murle (Miller) Holloway.  He married Sue Ann Kinder on June 28, 1963, in Chattanooga.  He served as the Oklahoma State 4-H President in 1962-63.  A 1966 graduate of Oklahoma State University, Ken earned his degree in Animal Husbandry and while at OSU, was very active in department activities and livestock judging teams.  Ken was also inducted into the Livestock Marketeers in 2002.  Upon college graduation, he went to work as a field representative for the American Shorthorn Association.

Following that he served as a livestock industry coordinator for the Oklahoma Department of Agriculture.  He and Edgar Hamm then began Southwest Sire Evaluation Center near Frederick, Oklahoma in the late 1960’s.  Ken Holloway was as dedicated a Limousin breeder as any man could possibly be.  That dedication was also extended to his family, fellow breeders and friends in the cattle business across the country.  He served as the North American Limousin Foundation (NALF) President from 2002-2003 and served two full terms on the NALF board beginning in 1997.  Ken was the fourth inductee to the NALF Hall of Fame in 2009.  Ken served in many different roles in the Limousin breed.  He was the owner and operator of American Cattle Services and traveled throughout the country annually to assist breeders with the marketing and promotion of their cattle.  Ken started ACS in 1971.  He was a leader in the production of Limousin genetics to the commercial cattle industry through his Coyote Hills Ranch.

Paying attention to detail and adapting to change in the cattle business.  Ken was always willing to apply new technology available in the industry to make better cattle for his customers and friends.  Ken was president of the Oklahoma Cattlemen’s Association from 1999-2001 and OCA Cattleman of the Year in 2006.  He was also instrumental in the organization of the Oklahoma Junior Cattlemen’s Association.  Most of all he was a great friend, family man and deeply cared for all involved in the United States cattle business.  He will forever be remembered and greatly missed.

An online guest book and sympathy cards are available at www.beckerfuneral.com.