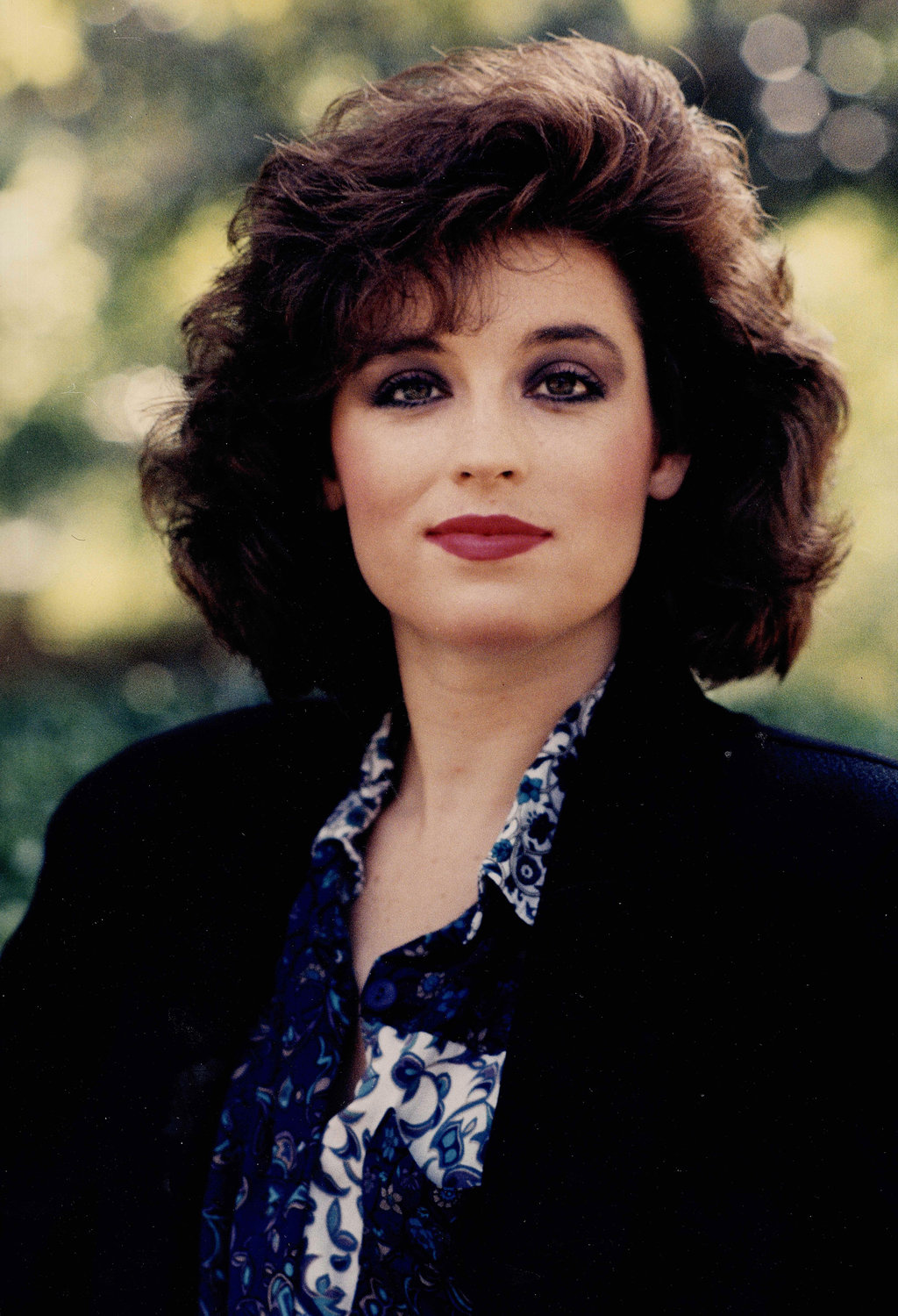 Arrangements are under the direction of Lawton Ritter Gray Funeral Home.

Kelly was born on May 4, 1967, in Canyon, Texas to Jerry Sharp and Carolyn (May) Sharp.  Sadly, she left this earth after a hard fought battle on Dec. 29, 2021.  She graduated from Frederick High School in 1985 where she excelled both academically and musically.  She was 1982 Frederick Junior Sweetheart sponsored by Xi Alpha Chi, Beta Sigma Phi and Miss Frederick 1983.  Her talent as a beautiful singer had her performing in school plays such as "South Pacific."  She continued her desires to become a professional Christian performer at West Texas State University.  Her career as an entertainer lead her to Nashville Musical Productions and on various cruise liners.  Later she worked as a flight attendant for Southwest Airlines and was a tour guide for Village Travel and Tours.  A change in careers found her working as a licensed CNA, CMA for hospitals and retirement centers.  She still found time to sing for her residents.

Kelly married Perry Smalts in March of 2000.  Her son, Andrew, was born to this union and was her pride and joy.

Kelly's memory is cherished by those who knew her. Family, friends and her Savior, Jesus, were her world.  All who loved her are at peace knowing she is safely home.

There are so many family members who watched Kelly grow and fulfill her dreams. Those names are too numerous to list but are loved for being in her life.  Our thanks to CURA Rehab Oklahoma City staff who took care of Kelly. You were a blessing.

In lieu of flowers, please consider a donation to your church or your favorite school's music program.

Masks are suggested at the ceremony.