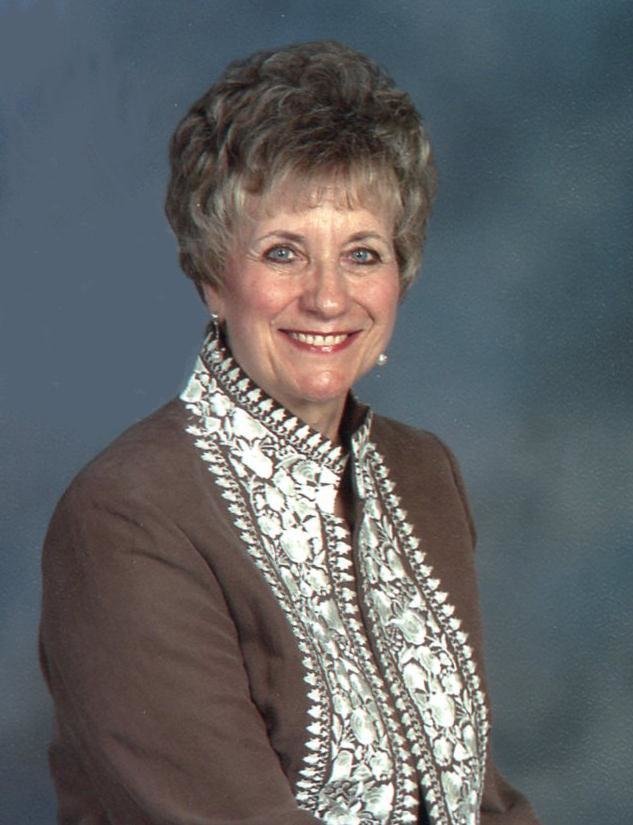 Jean Howell Polk was born Nov. 24, 1940, in Frederick to Lloyd Alfred and Dorothy Marguerite (Hazlett) Smith.  She attended Frederick Public Schools, graduating from Frederick High School in 1959.  Jean attended Cameron University in Lawton prior to her marriage to Carl Eugene "Choppy" Howell on Dec. 23, 1960, in Frederick.  She later returned to Cameron where she received her Bachelor of Science Degree in Elementary Education, and her master’s degree from Southwestern Oklahoma State University in Weatherford.

Jean taught for 27 years in the Frederick Public Schools System.  She taught 6th Grade Math, fourth-grade English, and Migrant Education, and coached Girls Basketball for several years.  She retired in 1998, from teaching second-grade for many years.  Jean had previously been selected as Frederick Teacher of the Year, Master Migrant Teacher of the Year, and was nominated as one of the top five finalists for the State Teacher of the Year.  In April of 1998, she was united in marriage to James Ray Polk in Gainesville, Texas.  Jean was a faithful member of the First United Methodist Church; a passionate bridge player, and an avid OU Sooner fan.

She was preceded in death by her parents; her grandmother who she loved dearly, Willie Bell Colyer; and both of her husbands, Choppy Howell who preceded her in death on Oct. 25, 1990; and James Ray Polk who preceded her on June 25, 2015.

Memorial contributions may be made to the First United Methodist Church in memory of Jean Howell Polk.