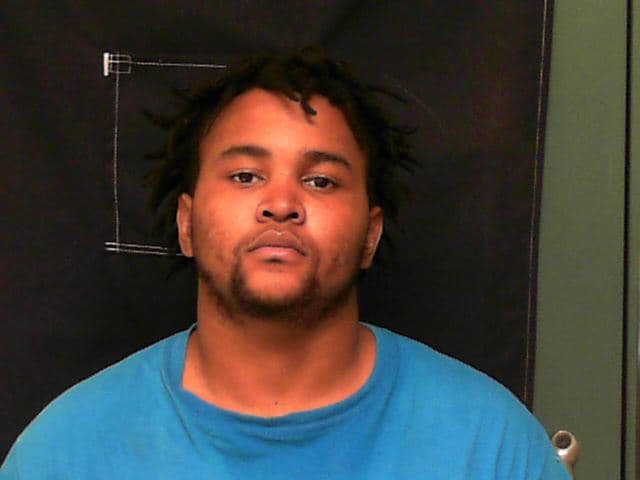 According to Altus Police Chief Tim Murphy, the chase happened late July 20. It apparently started at around 11:30 p.m. when a patrol officer observed two vehicles racing West bound, in the 1400 block of East Broadway in Altus.

The driver of a silver Ford Mustang led police on a chase through a residential area before returning to Broadway and began traveling East bound, according to Murphy.

Police reportedly pursued the vehicle at speeds of over 100 mph traveling through Frederick, into Wilbarger County, and eventually into Vernon, Texas, where the suspect lost control of the vehicle and crashed.

The driver of the vehicle was taken into custody and identified as 20-year-old Kenneth Tyner.

Murphy said police discovered Tyner was a wanted fugitive with multiple felony charges out of Oklahoma County. Tyner is being held at the Wilbarger County Jail and faces additional felony charges related to the high-speed vehicle pursuit.