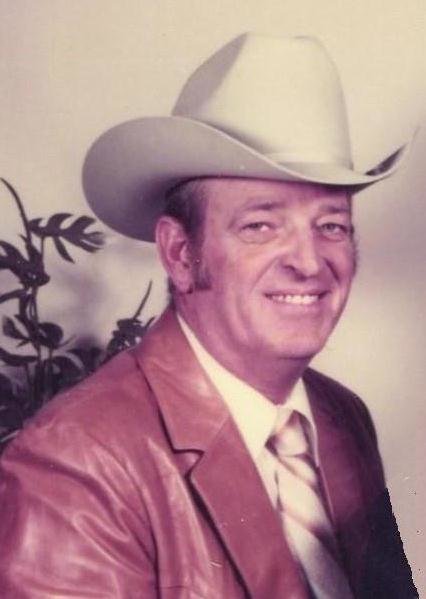 A Celebration of Life for Edgar Luther Hamm, 84 of Hammsville, east of Frederick, was scheduled for 11 a.m., Friday, Jan. 14, 2022, at the First Baptist Church, 201 E. Grand, Frederick, with Granville Clapp and Rev. Gary Wordon officiating.  A private family burial was set to follow in the Frederick Memorial Cemetery under the direction of Jackson Funeral Home.  Mr. Hamm passed away, Monday, Jan. 10, 2022, at the Memorial Nursing Center in Frederick.

Edgar Luther Hamm was born Jan. 11, 1937, in Frederick to Edgar and Mabel Beatrice (Kent) Hamm.  He attended Hollister Public Schools, graduating from Hollister High School with the Class of 1954.  On May 28, 1954, he and Vonda June Conditt, the love of his life, were united in marriage in Vernon, Texas.  Edgar Luther owned and operated Hamm’s Feed Lot for many years.  He was co-owner of the Southwest Sire Evaluation Center and American Cattle Services, owner of Hamm’s Feed and Supply, Hamm’s Show Supply, and Hamm’s Sportsman Oasis.

Edgar had a love and respect for the land.  He enjoyed the outdoors and was an environmentalist.  He enjoyed hunting and fishing and had the foresight to make Southwest Oklahoma a sportsman’s oasis.  Edgar began hatching quail and pheasants and raised and released them to the wild.  He always remarked, “the pheasant was the most beautiful bird God ever made.”

He was a master of inventions, he could build whatever he saw, a man of many talents. He always had a joke or story to tell and never met a stranger.  He was a member of the Grandfield Masonic Lodge and the Hollister Baptist Church, where he served as deacon for many years. Above all else he loved the Lord and proclaiming His Word!

He was preceded in death by his parents, Edgar and Mabel Hamm; his wife, June Hamm who preceded him in death on Nov. 17, 2000; and two sisters, Wilma Holloman, and Edna Hamm.

Memorial contributions may be made to the Tillman County Historical Society, or the Hollister Baptist Church in memory of Edgar Luther Hamm.