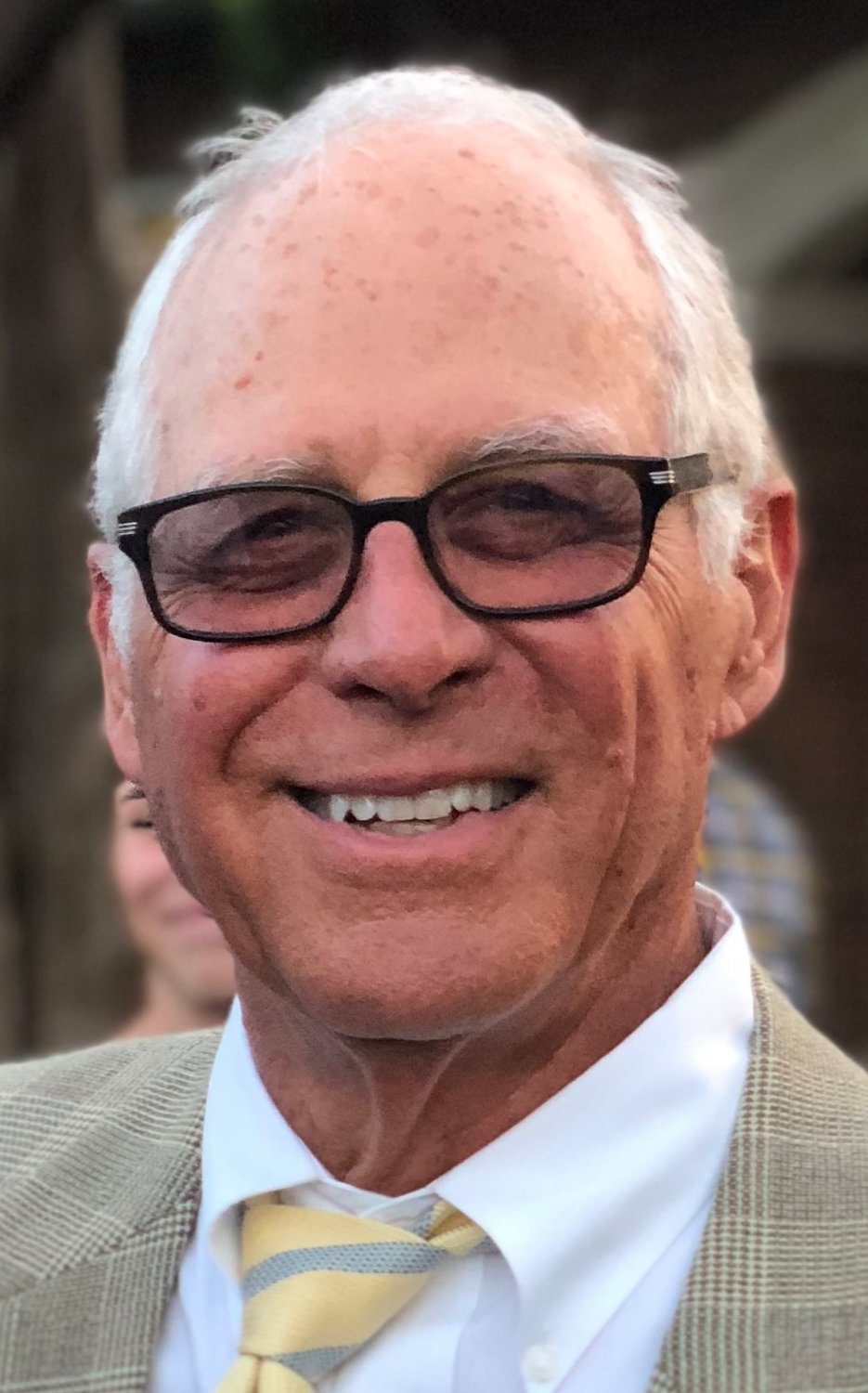 Dr. Stephen Mac Cameron, DDS passed away peacefully and steadfast in his faith on Aug. 3, 2022, after a brief illness. Steve was born in Frederick on April 18, 1941 to Floyd E. Cameron and Juanita Louise (McKinnell) Cameron. Growing up in Frederick, Steve was very close to his beloved maternal grandfather, Addison McKinnell, whom he lovingly referred to as “Tata.” The relationship between Addison and his grandson is where Steve developed his lifelong love for the outdoors; their bond was very special.

One of the highlights of Steve’s youth was taking part in an Oklahoma State Championship with the Frederick Bombers football team. In 2007, Steve and the 1956 team were inducted into the Oklahoma Sports Hall of Fame as the first integrated high school football team to win a state title – an accomplishment of which he was very proud. While attending Phillips University in Enid, Steve met and later married Susie Lamerton. From this union, two children were born.

Steve subsequently received his DDS degree from Baylor University College of Dentistry and then began his dental practice in the US Air Force with the rank of captain. After leaving the Air Force, Steve and Susie divorced, and he relocated to Fort Collins where he practiced dentistry for nearly 50 years.

Steve was preceded in death by his parents and by loving wife of 40 years, Donis Marie Cameron. Steve and Doni both loved the outdoors, and Steve taught Doni how to hunt and fish. They shared many wonderful friendships and spent much of their time together hunting and fishing in the wilderness of Colorado, Wyoming, and Montana. Together they also enjoyed travel and visited many places, including France, Italy, New Zealand, Hawaii, and Israel. Later, when Doni suffered serious health issues, Steve remained her loving and constant companion. With his strength, he carried her through many challenging years.

In his last four years, Steve enjoyed a new zest and fulfillment in life after meeting and falling in love with Lydia Dody. Steve enjoyed traveling throughout the U.S. and to Mexico and especially sharing family holiday celebrations with Lydia and her family: daughters Meredith Rawa (Josh), and Alexandria Gilinger (Scott); grandson Logan; and sister Ina Szwec. He also enjoyed many fun walks with his beloved dog, Skeet.

Steve’s life was richly blessed with joy, happiness, and enduring faith. He will be deeply missed by all of us.